Brown Design Studio’s work in Beaufort, South Carolina will be featured in the March-April, May-June and July-August editions of Better! Cities & Towns (http://bettercities.net/). The three-part article will outline the City of Beaufort’s vision for the future. The first, written by Robert Steuteville, is titled “Civic Master Plan Points the Way.” This feature provides an overview of the first steps in the updated City Master Plan and will touch on several of our projects that we have worked on over the last several years.

One of the projects is Lafayette Street, which is a Public-Private partnership between Brown Design and the City of Beaufort.  Lafayette Street is the first of the projects to come out of the Civic Master Plan and into the implementation stage.  The project will consist of six market-rate infill cottages ranging from 1000-1300 sq.ft.  Construction starts this summer.

Stay tuned to our blog for more information on the exciting projects happening at Brown Design Studio.

We’re proud to say this is our final update on the renovation work for the former Berean Presbyterian Church. After months of design work and construction, the USC-B Art Studio is complete!  The roof has been completely restored, and all the wood rot has been removed and replaced. Have a look at some of the before and after imagery! 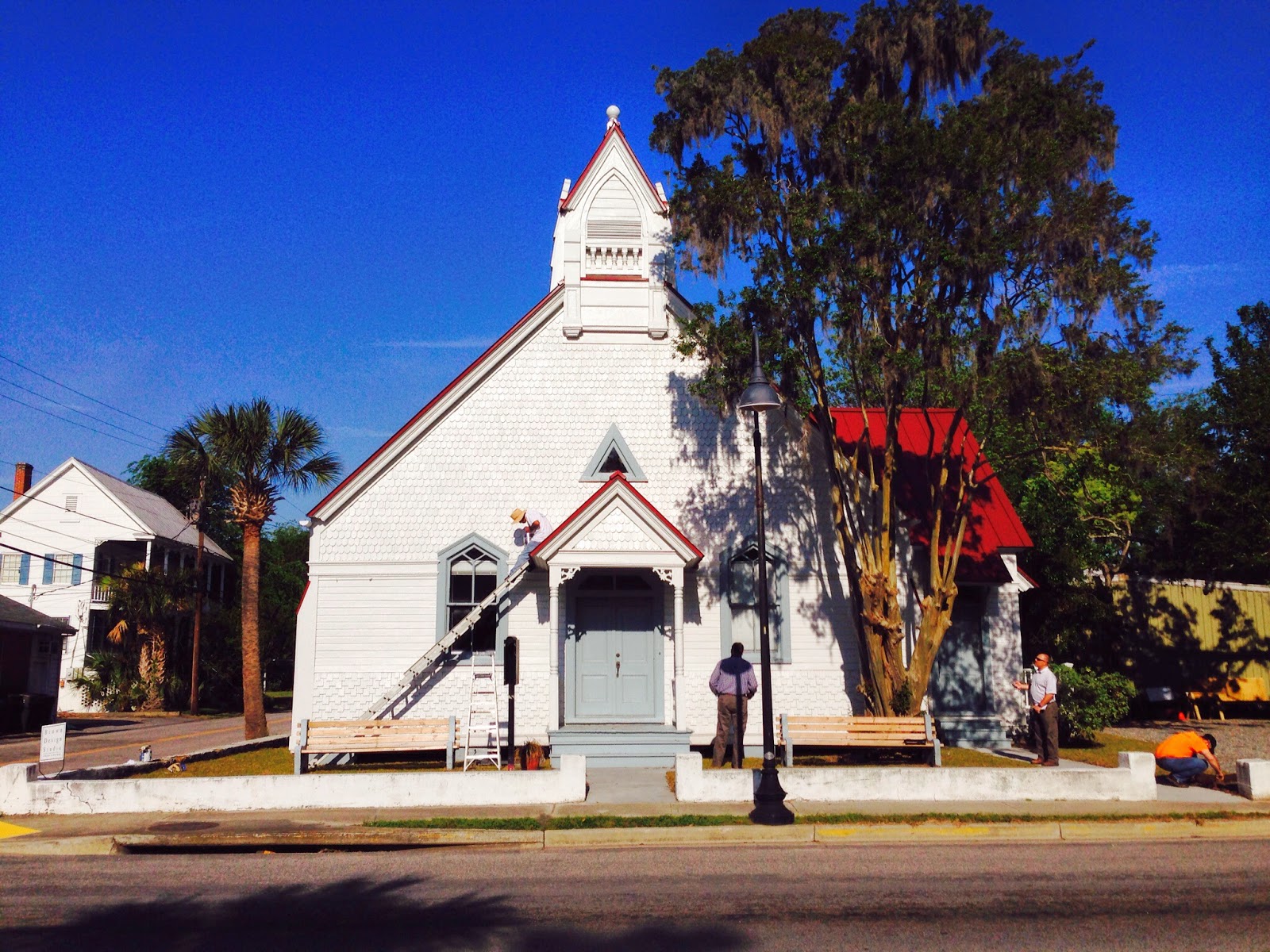 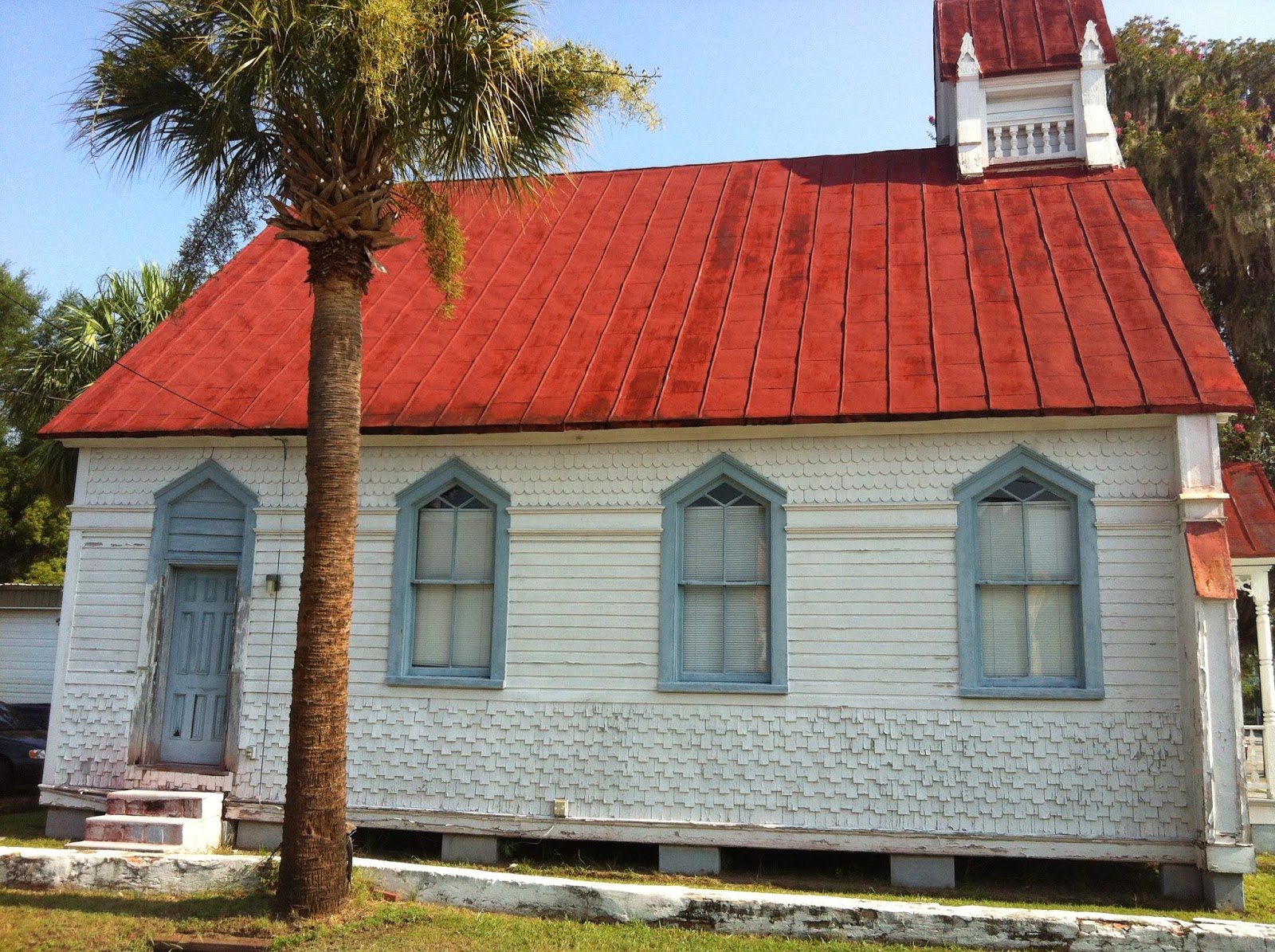 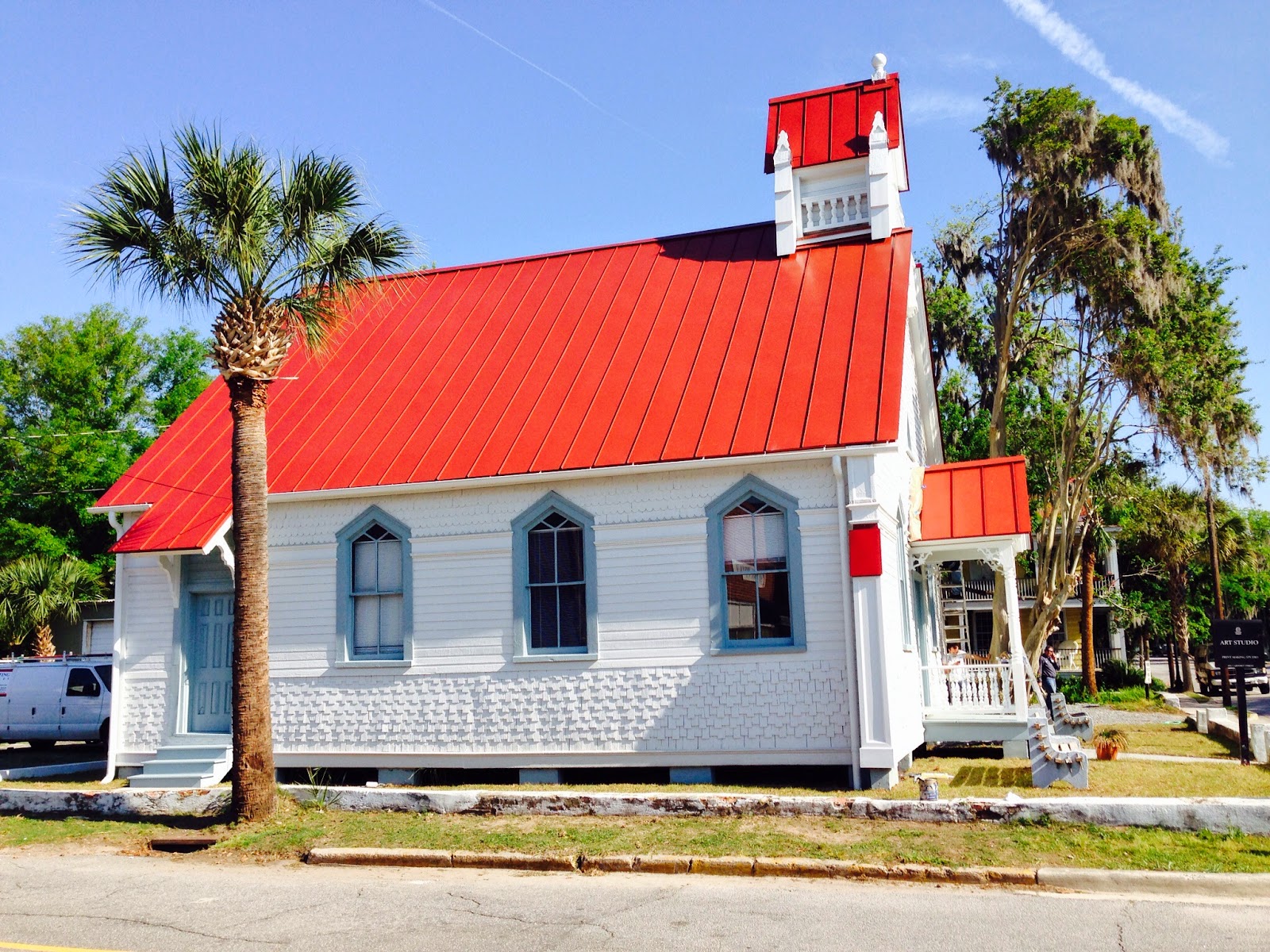 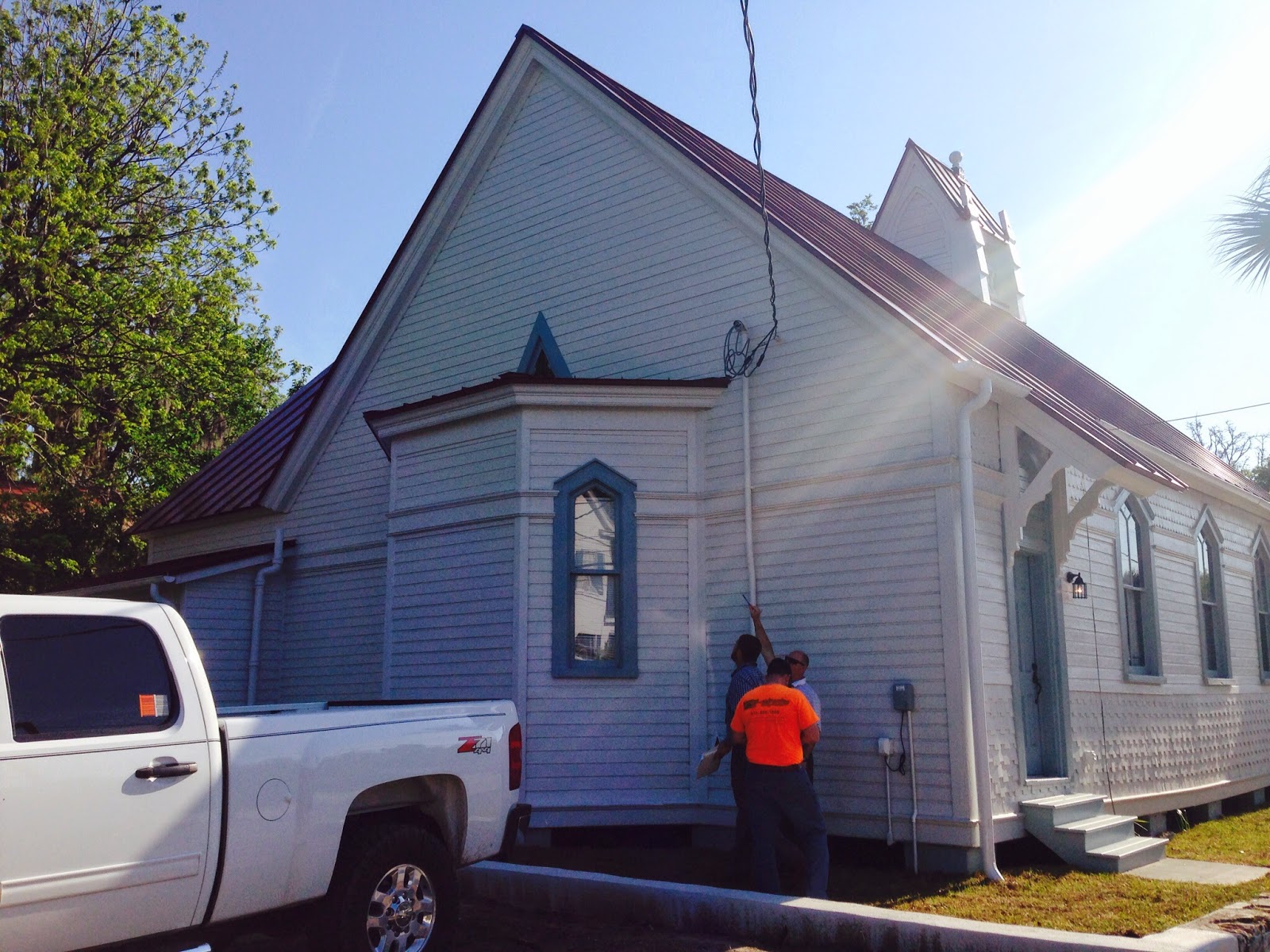 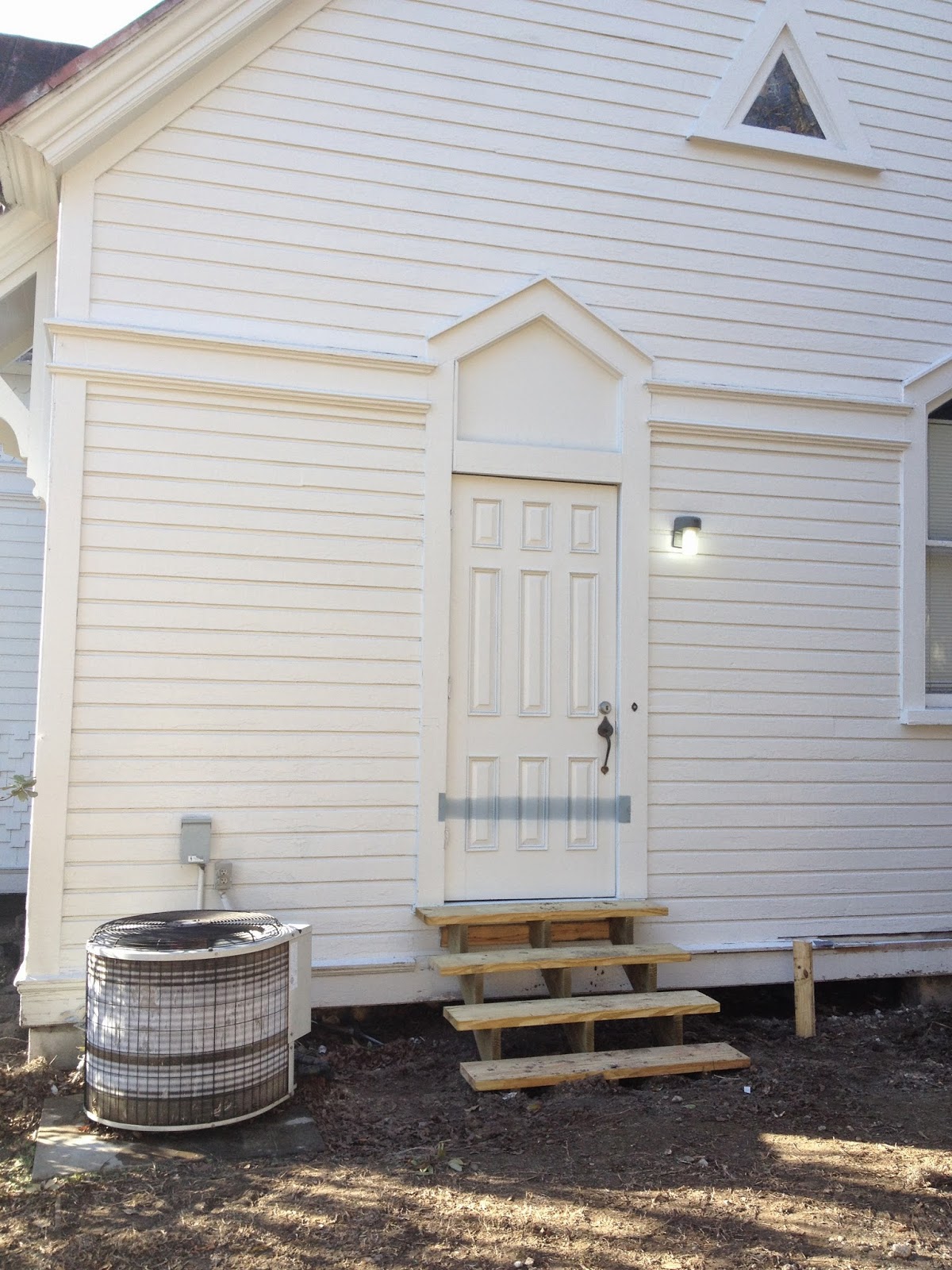 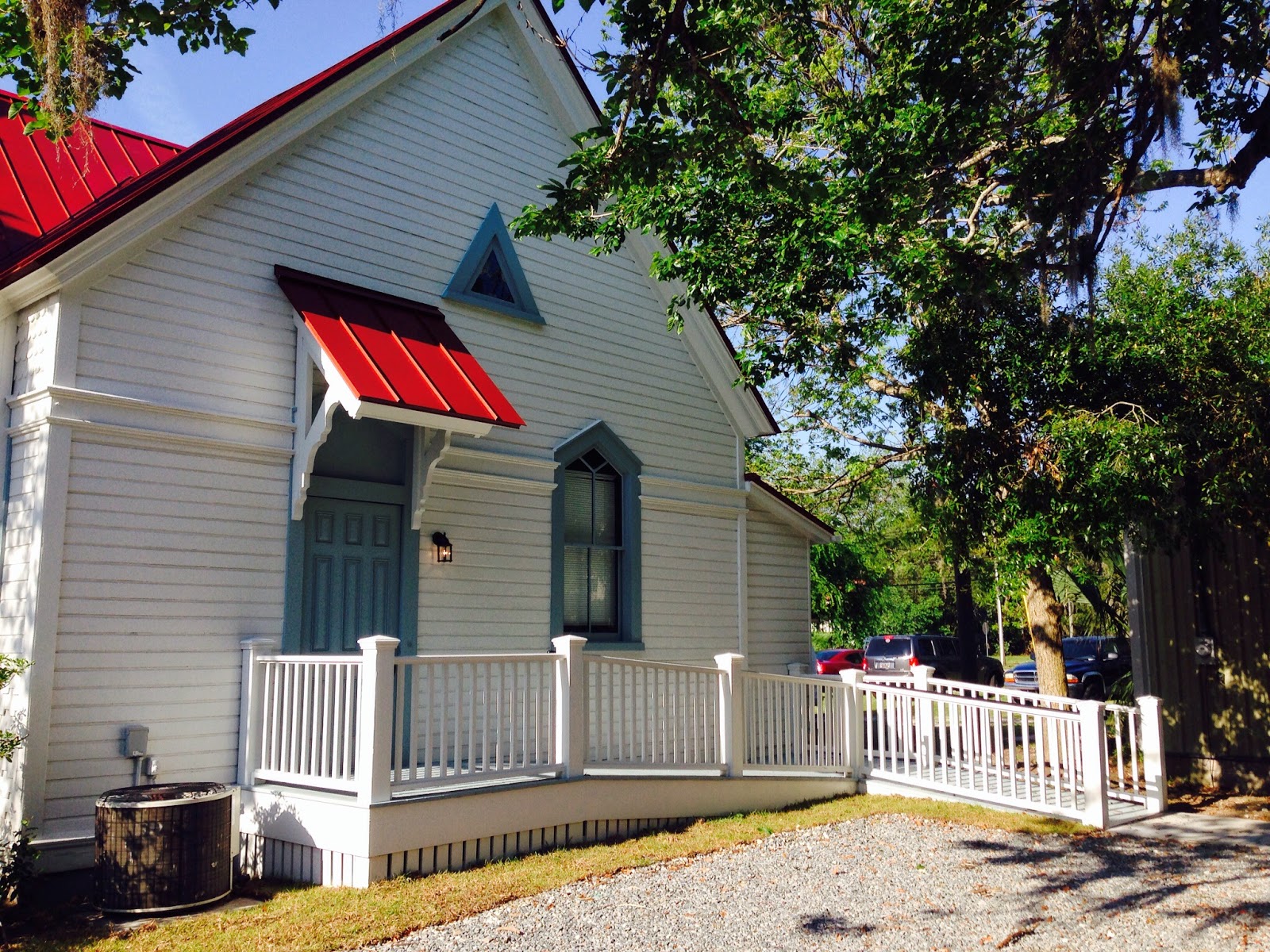 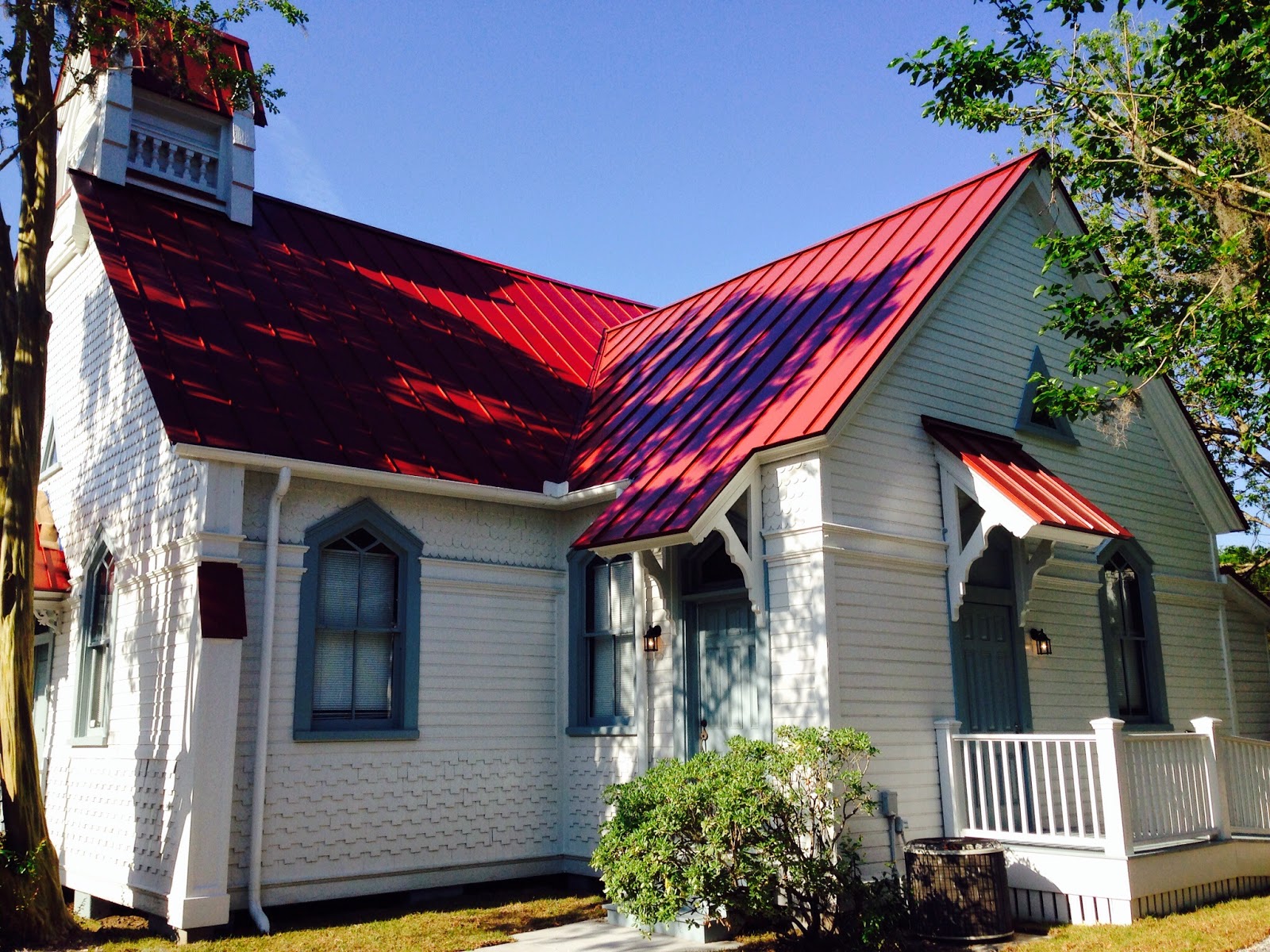 What we're thinking about

Architecture is not a stagnant profession. We are constantly introduced to new information, changing theories, and design ideas. This is especially true in our new age of global awareness and green thinking.

The BDSBlog is a space to share our thoughts on some pertinent matters...in case you are wondering what we think!

Brown Design Studio was formed with the intent of assisting with the implementation of quality New Urbanist projects. Based out of Historic Beaufort, South Carolina, we bring a strong understanding of historic urbanism. Our experiences have given us the understanding to apply those historic lessons to modern traditional developments.

For a complete list of services we provide and to see examples of our work, please visit our website at http://www.brownds.com/.